Members Jim Burchell, Diane Clarke and Richard Bohner were up very early on the 29th May 2022 to do a bit of planet spotting. 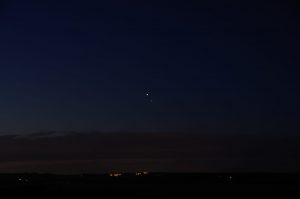 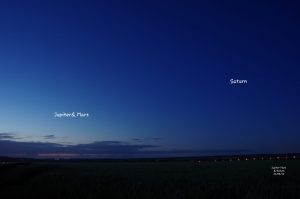 Meanwhile Diane Clarke captured Jupiter & Mars and then Venus from Belvedere at 4am. 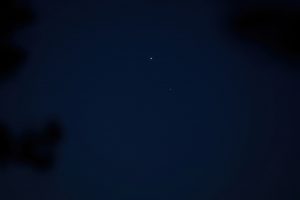 Venus above a cloud bank 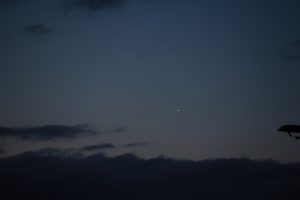 Then 8 hours later in Arizona member Richard Bohner captured Mars & Jupiter (with Moons) too in the early morning sky. Richard said ‘It was very windy this morning and was having camera shake in some of my photos. These are 3 second images at ISO 2500.’ 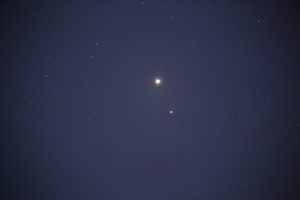 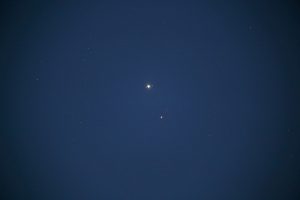