Members Jim Burchell, John Howarth and Honor Wheeler took the opportunity to photograph the glorious full moon, also known as The Hunter’s Moon on the 9th October 2022 from various locations in North Kent and below are their superb results.

”Hunter’s moon is mentioned in several sources as the Anglo-Saxon name for the Full Moon of October. This is the month when the game is fattened, and it is time to start preparing for the coming winter. Traditionally, this included hunting, slaughtering and preserving meats for use in the coming winter months.  Other names are Travel Moon and Dying Grass Moon. Some also called it Blood Moon or Sanguine Moon, which also refers to the hunting season. However, this name should not be confused with the term Blood Moon to describe a Total Lunar Eclipse.” https://www.timeanddate.com/astronomy/moon/hunters.html 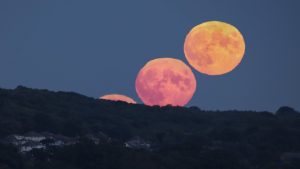 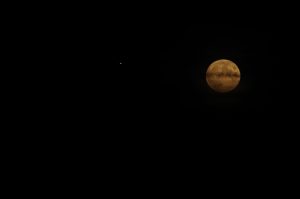 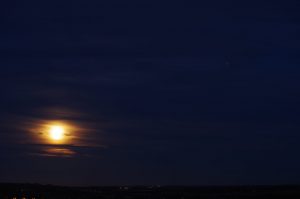 The Hunter’s Moon by John Howarth. 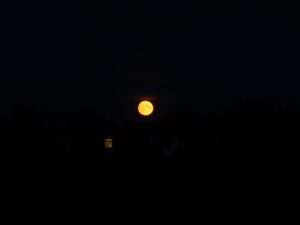