The 30th November 2021 was Crayford Manor House Astronomical Society Dartford’s 60th Anniversary however due to Covid the society was unable to celebrate at that time. Roll on to the 23rd April 2022 and we finally managed to have our 60th Anniversary celebratory dinner at The Boathouse, Danson Park, Bexleyheath. 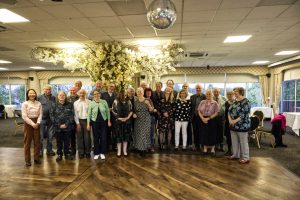 Member Diane Clarke wrote ‘From the early evening of Saturday the 23rd of April 2022, a dinner was held at the Boathouse Danson Park to belatedly celebrate the Societies 60th anniversary.

But in spite of this we had a very enjoyable evening regaling each other with memories and tales of various Society lectures, social gatherings and outings, including our last summer barbeque. There was also talk about holding another barbeque later this year.

As can be seen John gave his speech to an appreciative audience.

Eventually we had to leave so everybody got together for the group photo, and with the evening’s festivities coming to a close we left in good spirits.

With several members deciding to continue the evening‘s festivities at another establishment.’

Below is a slideshow of photos taken by Diane Clarke & John Archer of the evening.

The society would like to thank Diane Clarke, John Archer and Malcolm Gough for organising the event and to Diane & John for sharing their photos. 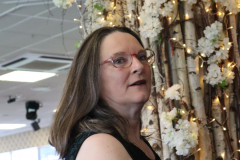 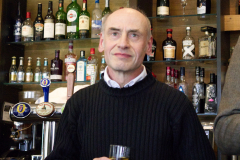 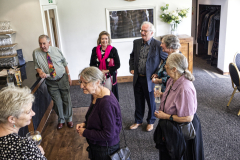 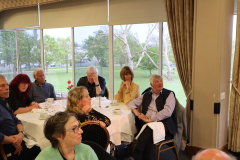 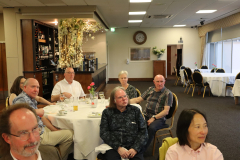 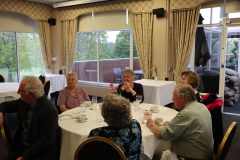 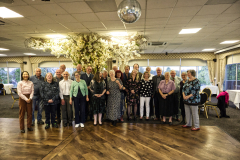 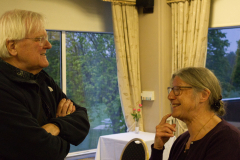 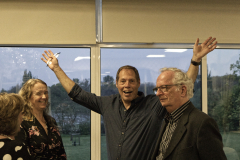 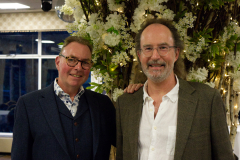 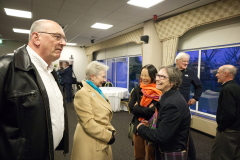 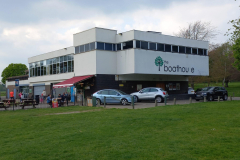 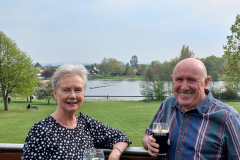