This is a simple competition, take an image of the Milkyway from your back garden – or close to where you live. The winning image will be the one that the webmaster is most impressed with.

What will impress the Webmaster most? 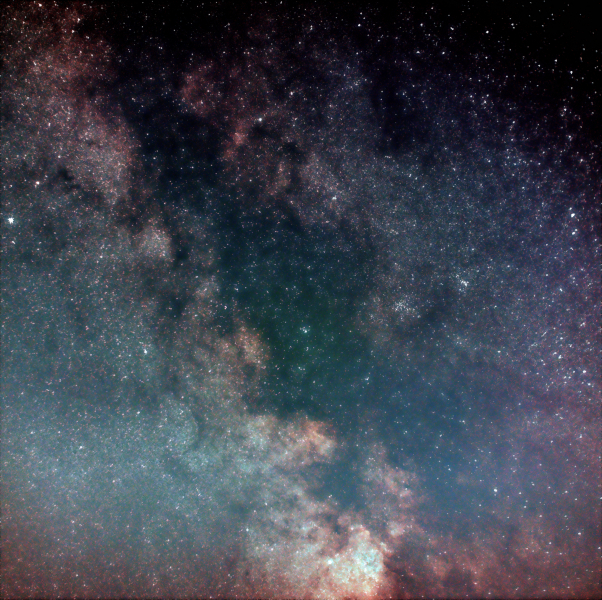 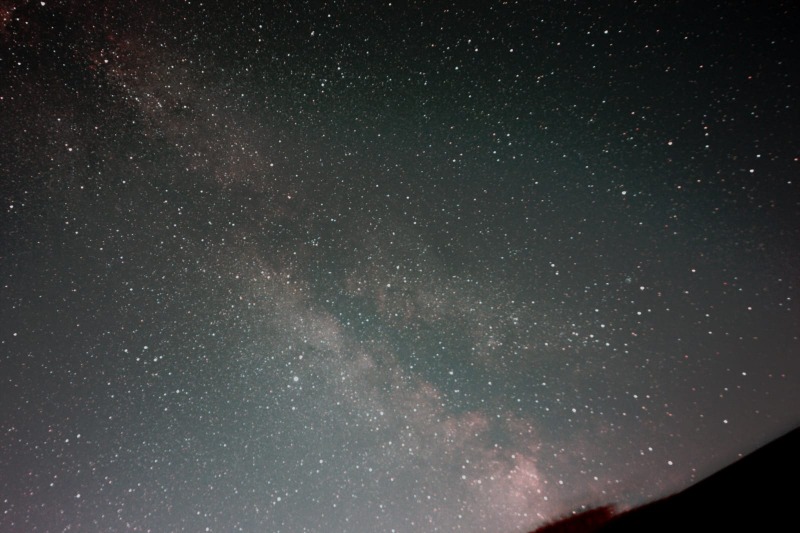 Image by Leigh Sloamer I made an attempt at capturing the milky way last night. This is a 14 x 3 minute stack at iso 3200. I would have captured more but my new lens is a dew magnet. I also had to crop the image a bit due to amp glow in the lower left corner. 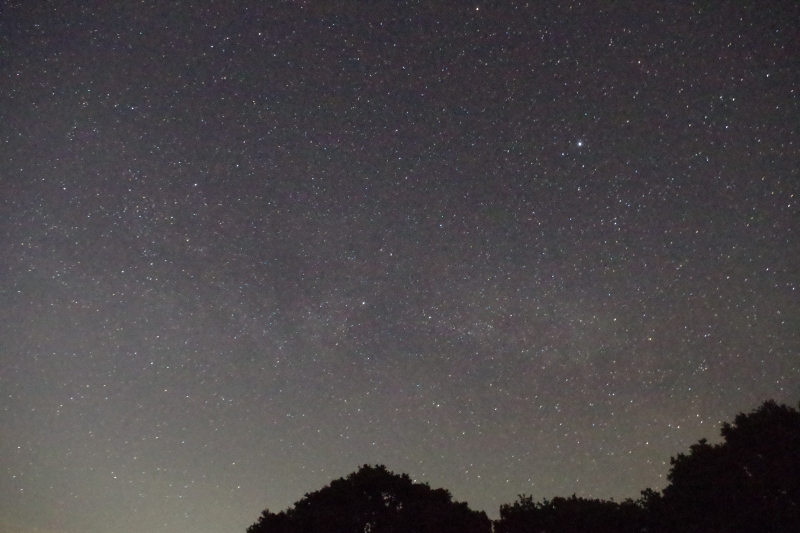 Image by John Archer Thought I would pop out and snap the Milky Way while the evening is still mild and the breeze has died down. Bit of a change from planet spotting…. 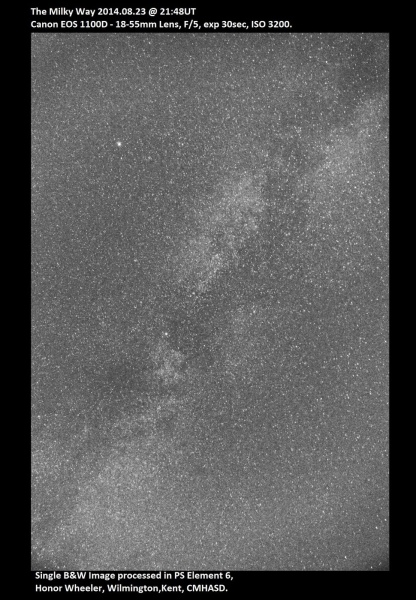 Image by Honor Wheeler finally found this image of the Milky Way taken from my back garden on the evening of the 23rd of August 2014. I’d just got back from the cinema and the sky was amazing. As you’ll see it was a single shot with my Canon 1100D on a tripod, no tracking! Black and White as light pollution was an issue. 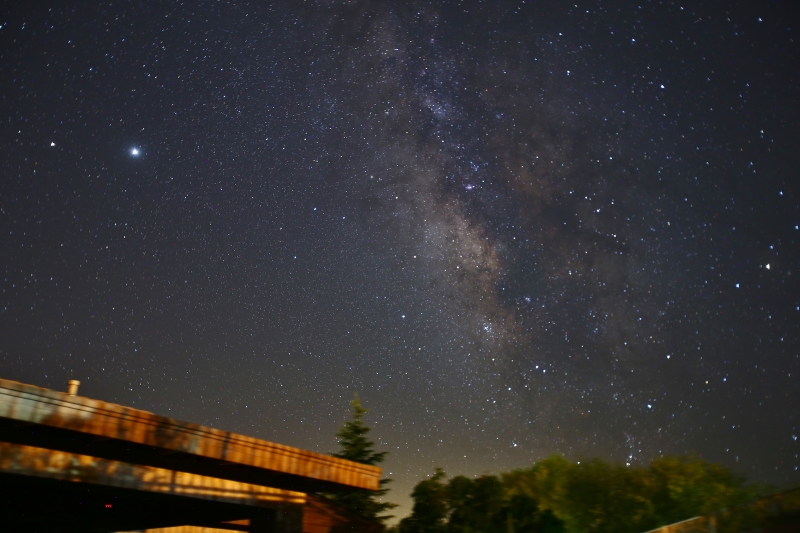 Image by Richard Bohner Taken with Canon 6D with wide angle lens at 24 mm at iso 1600 for 60 seconds. Jupiter & Saturn at far left with Sagittarius Teapot to left of galaxy and constellation Scorpius to right of galaxy. Taken on 15 June in Arizona, USA. (Richard lives in the USA so this is a valid entry)