There’s so much more to these objects than two stars orbiting a common centre of mass. In fact, there are rarely just two… Spectroscopic analysis often reveals very close stars orbiting the main visual stars. And again and again a third member is found, so we really are talking multiple star systems. And just how/why do these systems form from the original collapsing gas cloud and initial open star cluster. Studies of open cluster members usually reveal double star systems within.

Historically, they are important as they were the first method of ascertaining stellar masses (using good old Kepler’s 3 laws), but they seem to have fallen out of favour with astronomers, although they can be observed in bad light-polluted areas (as I know!!), and there are so many within range of small telescopes (comfortable separations and comparable magnitudes/colours between components). And, forgetting the science, they can be very beautiful!!

The Washington Double Star catalogue, Webb Deep Sky society, The American Astronomical League and The BAA all have lists of neglected doubles requiring measurements from amateurs. More measurements mean possible future orbit calculations. The downside is that they are neglected for a reason (very tight separations with large magnitude differences between the components!!)…………………….but it could be a challenge.

Definition and types of double/binary stars

Two stars in close proximity as seen through a telescope 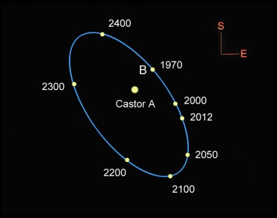 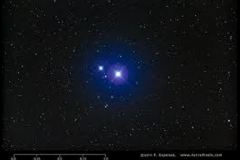 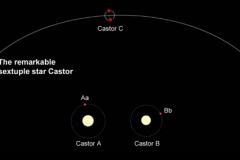 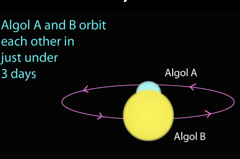 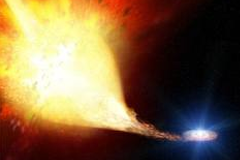 General double star observing lists (binocular and telescopic) can be found at the American Astronomical League:

A useful list can be found at the Sky and Telescope site:

An interesting collection of sketches and info on selected doubles in Auriga, Orion and Gemini:

There are many, many more on the web!
Failing that:
The Cambridge Double Star Atlas  James Mullany/Wil Tirion

An introduction to Double Stars from the Astronomy Society of New South Wales:

A couple of papers written by amateurs on measurement techniques:

Double Star Measurements with a Meade 12mm Astrometric Eyepiece in 2018

A double star primer covering types of double star, how to observe them and their history, essential reading for anyone interested in observing double stars. Double Stars History etc (PowerPoint...

Double Star Measurements with a Meade 12mm Astrometric Eyepiece in 2017

Double Star Measurements with an Astrometric Eyepiece in 2016 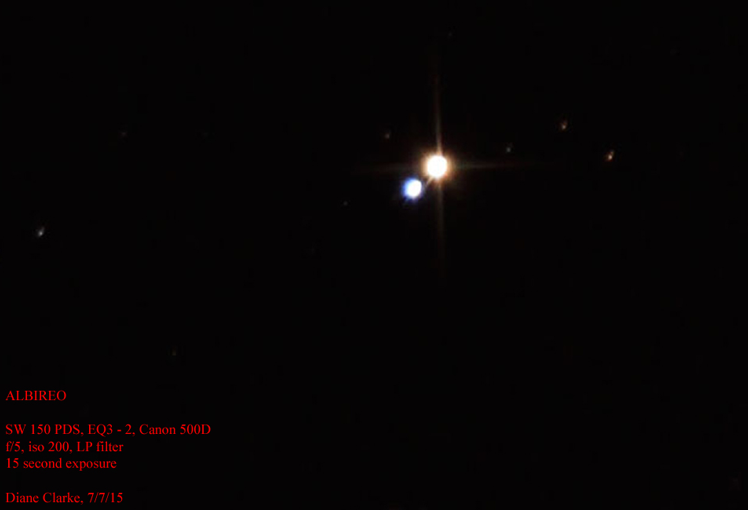