The Triangulum Galaxy (also known as NGC 598) is a spiral galaxy approximately 3 million light-years away in the constellation Triangulum. The galaxy is also sometimes informally referred to as the Pinwheel Galaxy by some amateur astronomy references and in some public outreach websites. However, the SIMBAD Astronomical Database, a professional astronomy database that contains formal designations for astronomical objects, indicates that the name “Pinwheel Galaxy” is used to refer to Messier 101, and several other amateur astronomy resources and other public outreach websites also identify Messier 101 by that name. It is the third largest galaxy in the Local Group, a group of galaxies that also contains the Milky Way Galaxy and the Andromeda Galaxy, and it may be a gravitationally bound companion of the Andromeda Galaxy. The Pisces Dwarf (LGS 3), one of the small Local Group member galaxies, is possibly a satellite of Triangulum. 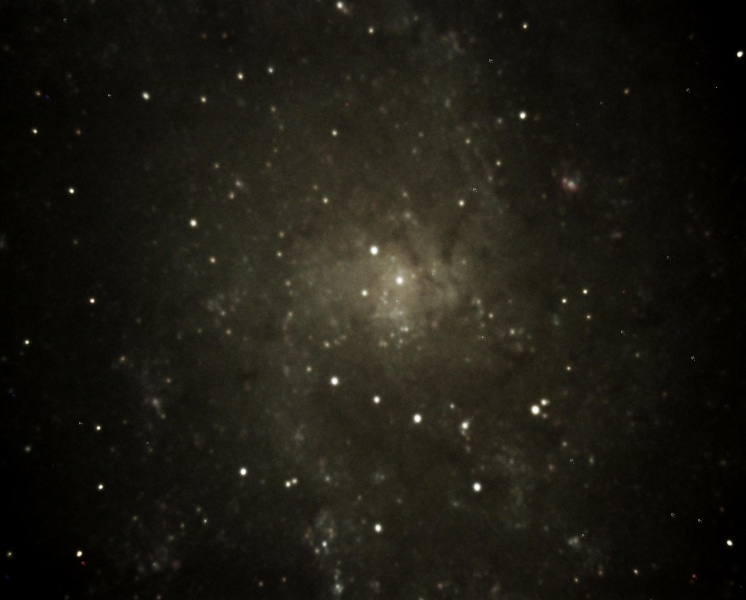 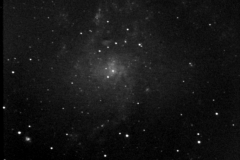 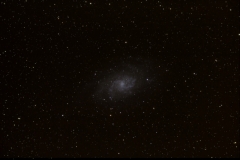 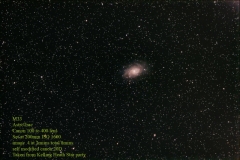 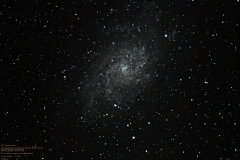 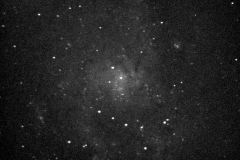 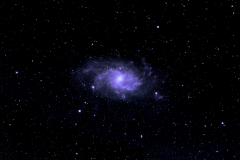 Image by Leigh Slomer Messier 33 The Triangulum Galaxy is a Galaxy in the constellation of Triangulum. This was a quick capture, taken amongst the fireworks in the run up to Guy Fawkes Night.