On the 16th March 2016, the 9th Dartford Cubs visited the Dick Chambers Sutton at Hone Observatory.

It was a fun night and as you will see from the photos below, the cubs were very curious about what we do as a Society & about Astronomy. The cubs had lots of very interesting and at times quite challenging questions for members too 😀 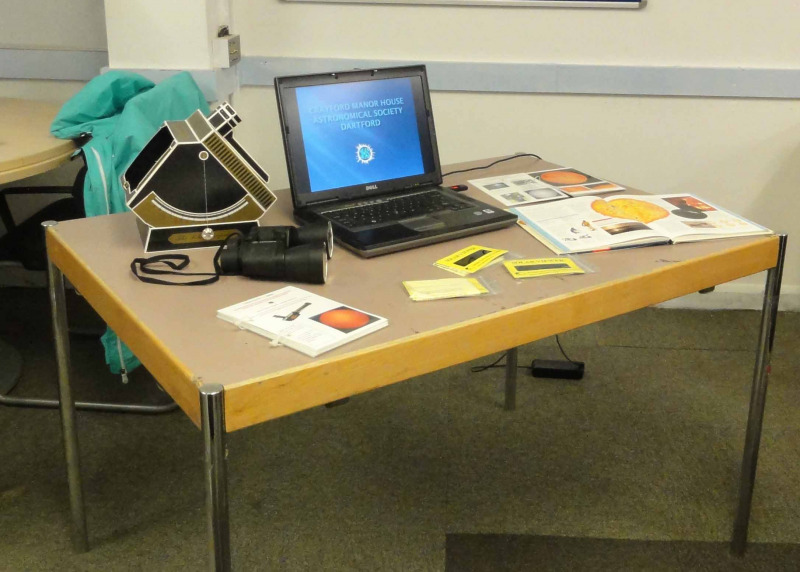 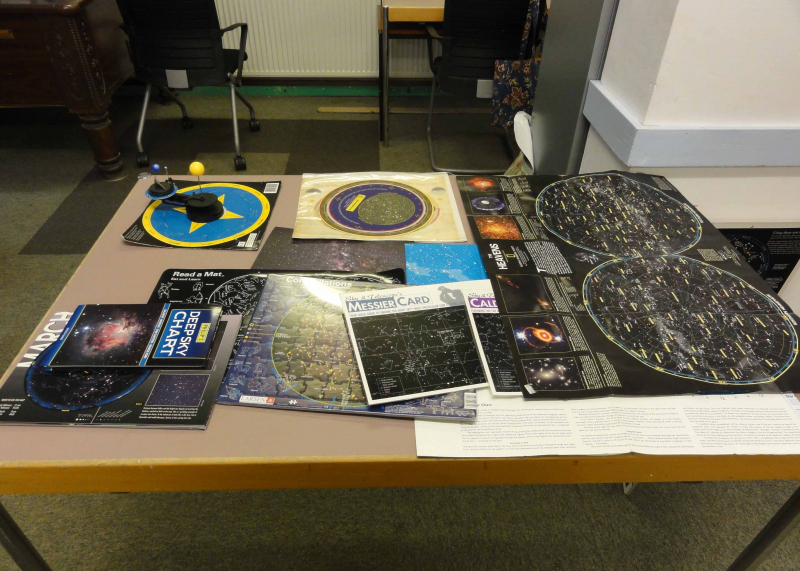 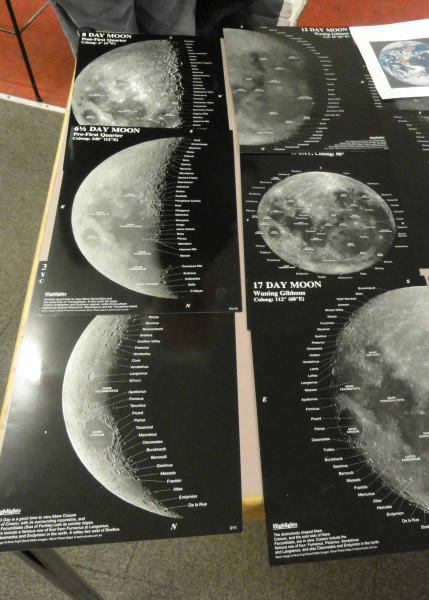 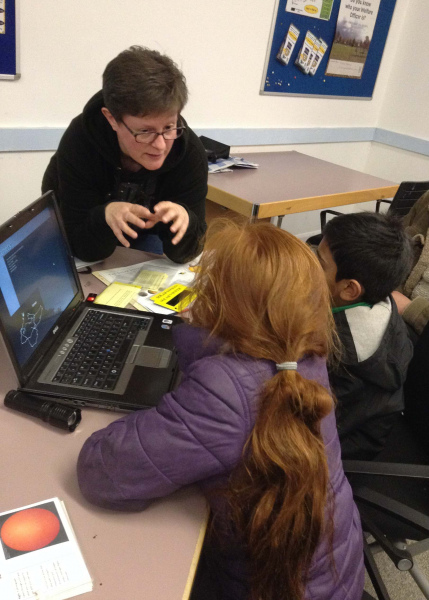 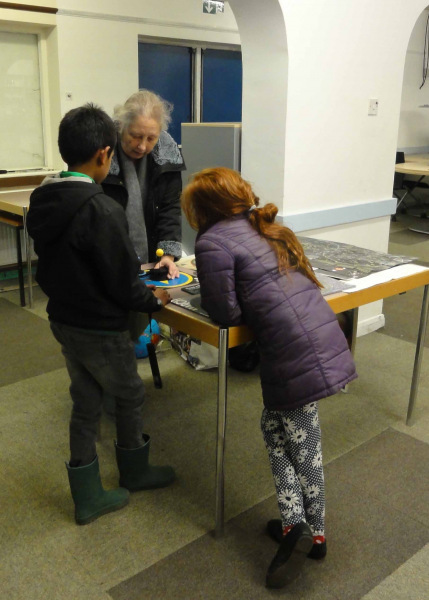 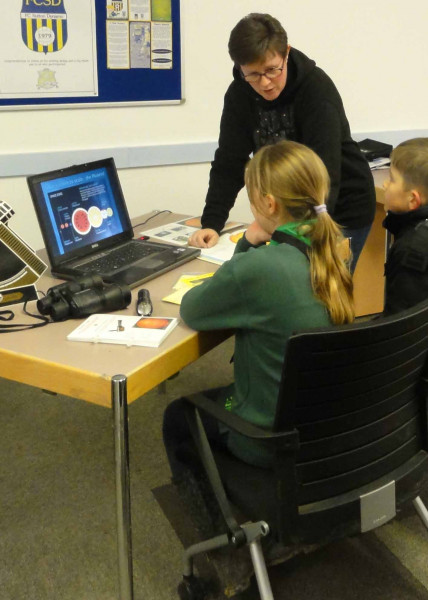 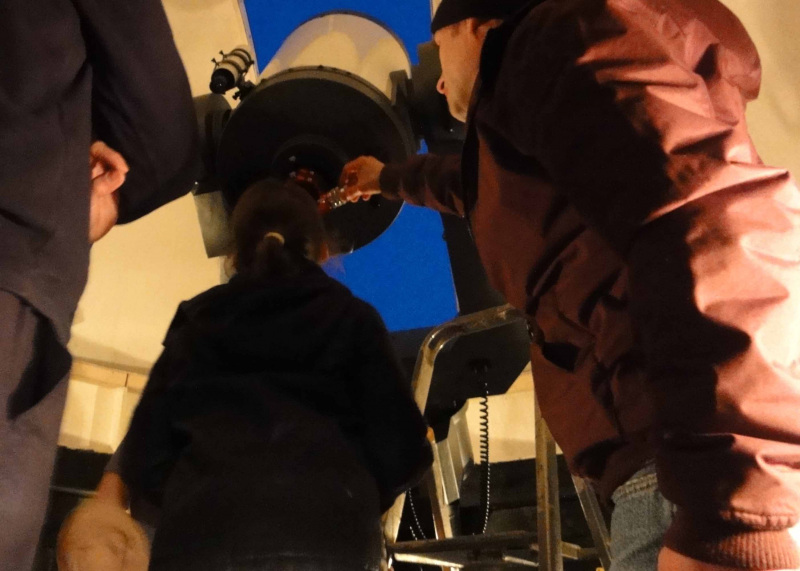 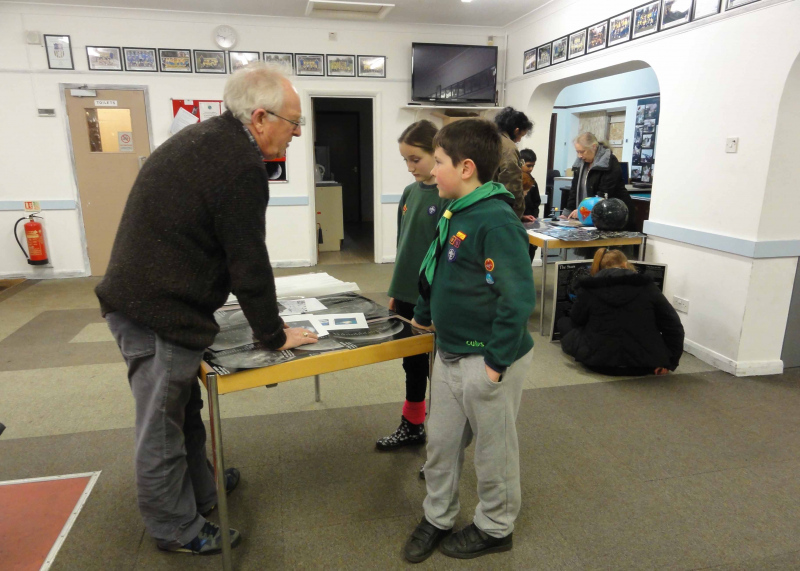 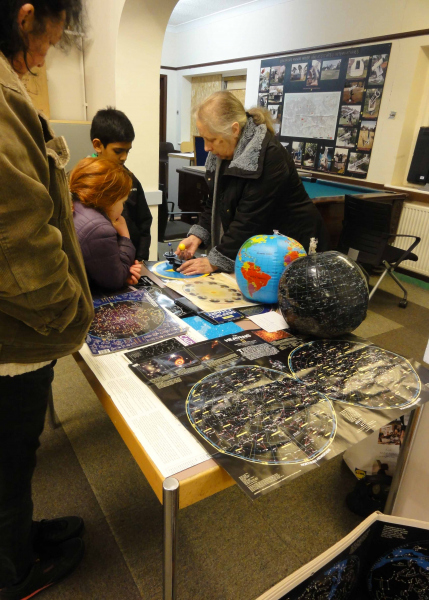 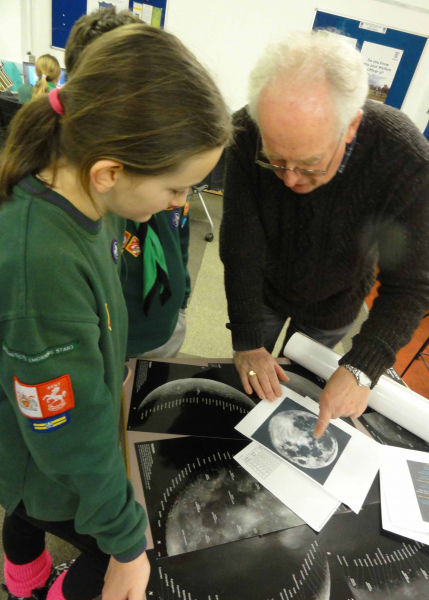 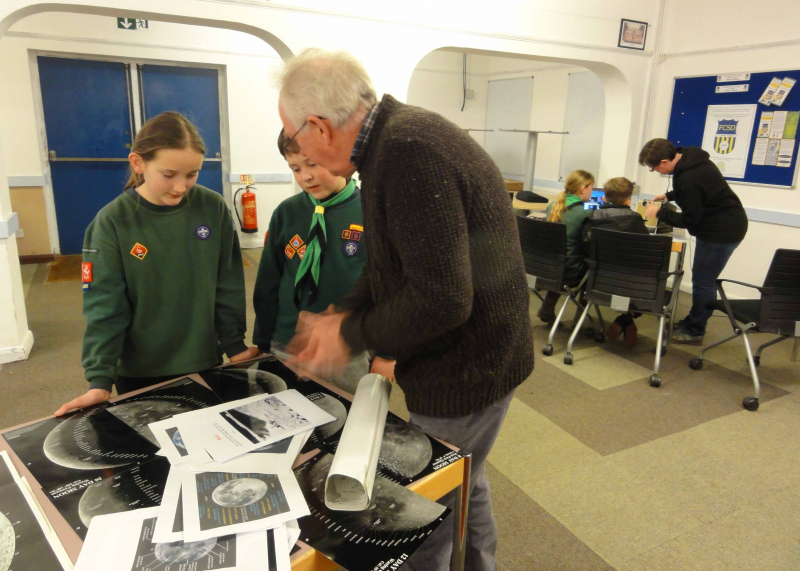 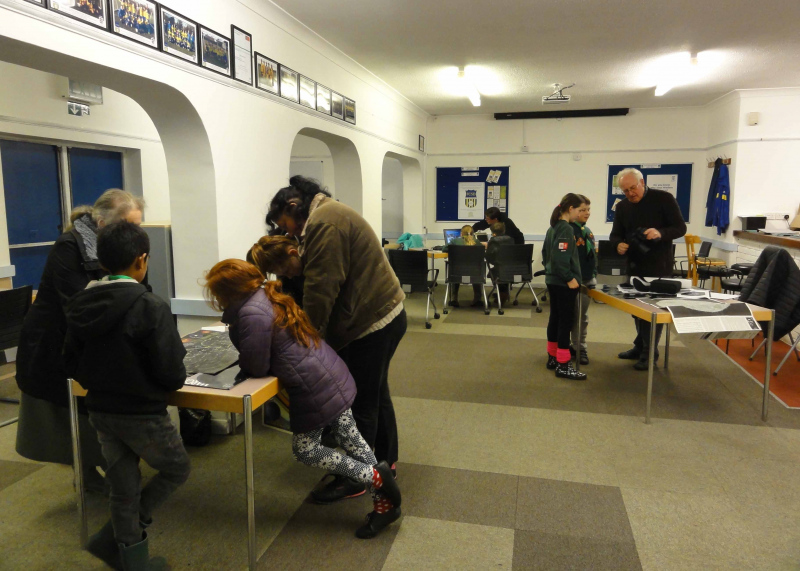 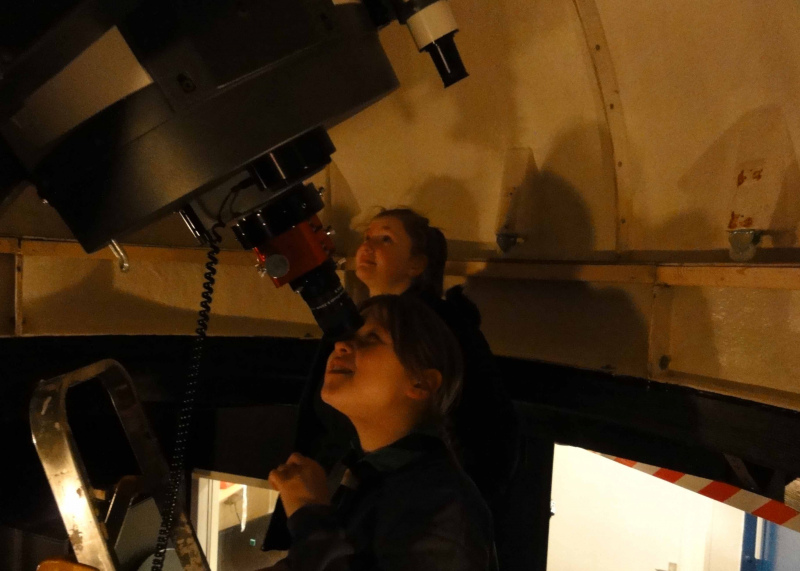 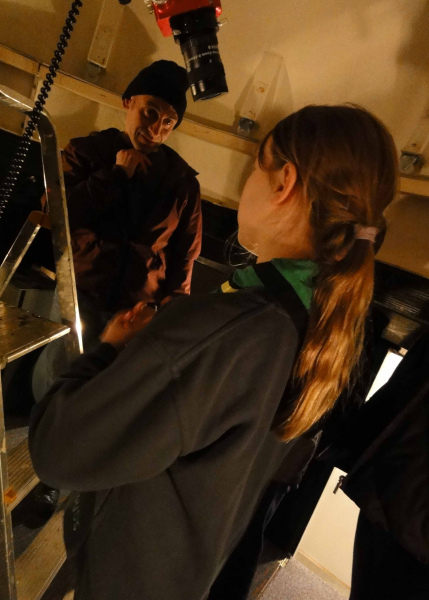 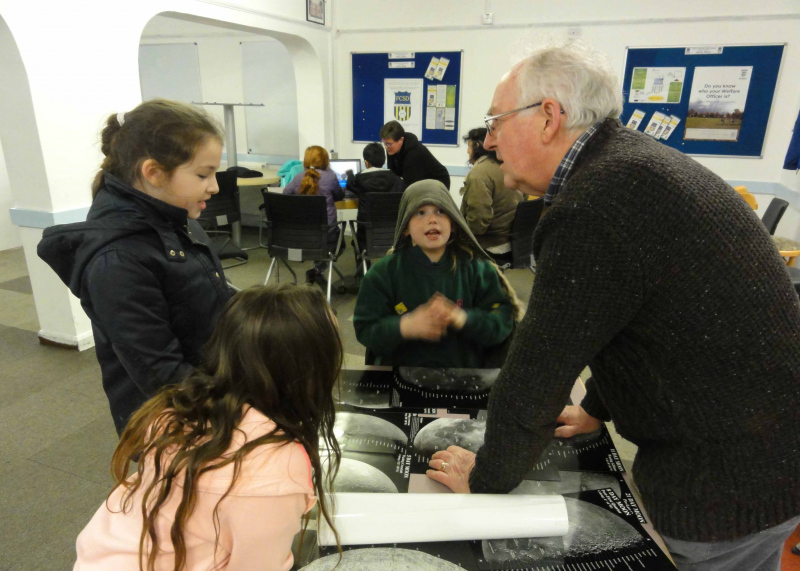 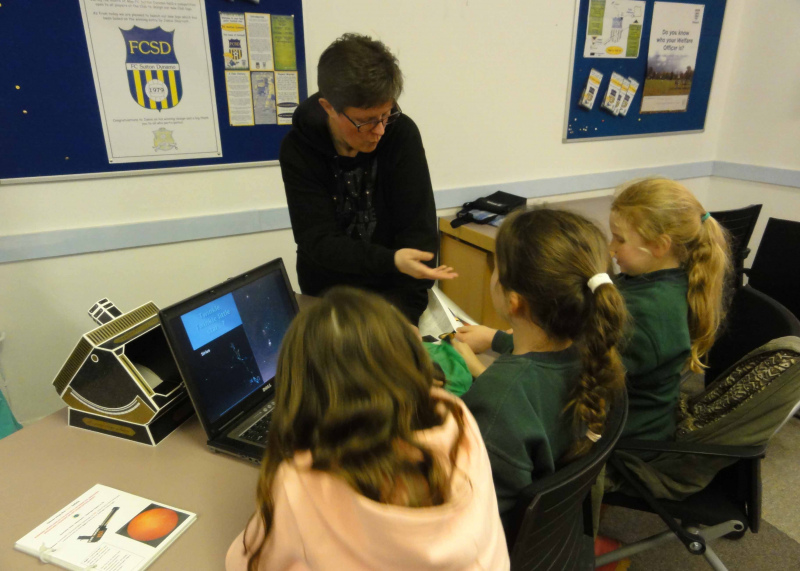